The Royal Mint has announced that several new coins will be issued in 2016 to commemorate a host of anniversaries; as a consequence of this, we now have Peter Rabbit on one of our coins!! New £2 coins will mark the 400th anniversary of Shakespeare’s death, the... 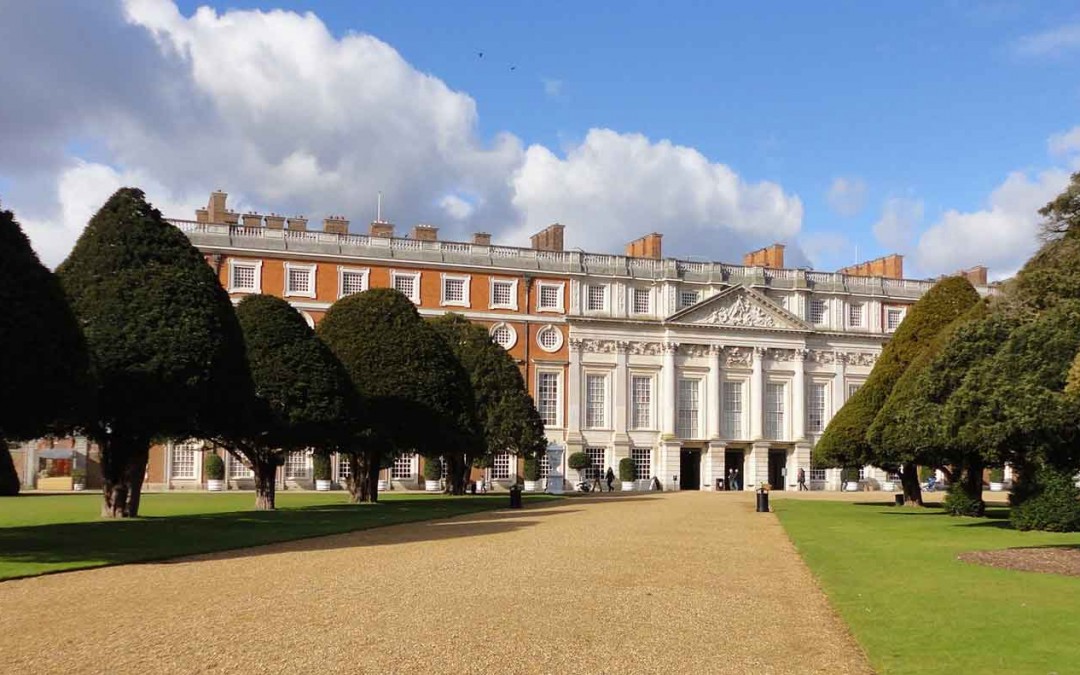