Highclere Castle, the home of the Earl and Countess of Carnarvon, has become familiar to fans worldwide as “Downton Abbey”. Visitors are able to see the rooms in which the television series was filmed. They can also discover the stories of earlier members of the family, including the 5th Earl of Carnarvon. The Egyptian Exhibition tells the story of how he and archaeologist Howard Carter discovered the tomb of Tutankhamun in 1922. There are also lovely gardens, and an 18th century landscape designed in part by Capability Brown, one of Britain’s best-known garden designers.

All tours are by car, for up to 6 people, with your own private driver-guide. Tour prices range between £640-£675. 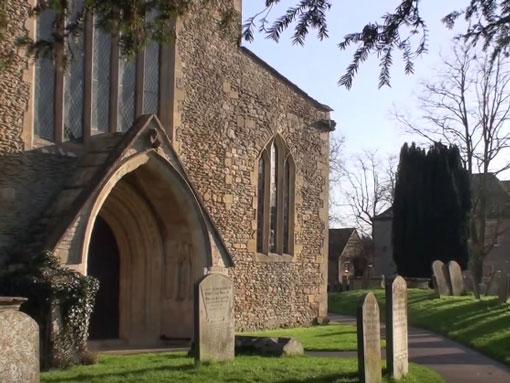 See some of the village locations where Downton Abbey was filmed, have lunch in a pub that was the location for Lady Sybil’s elopement with the chauffeur, and then visit Highclere Castle.

Alternatively, if you are also interested in architecture, interior design and gardens, Basildon Park is another historic house where some filming took place.

Oxford is the home of England’s oldest university. We will take a walk in the footsteps of famous students, hearing about Harry Potter, JRR Tolkien, Lewis Carroll and Mr Bean, as well as Einstein and Tim Berners-Lee, the ‘inventor’ of the world wide web. Lunch in an Oxford or country pub.

If you love gardens, and want to complete the enchantment of the day, then both Cliveden and Savill Garden are very beautiful. Savill Garden is part of the Royal Estate, while the house at Cliveden, now a luxury hotel, was designed by the same architect as Highclere Castle.